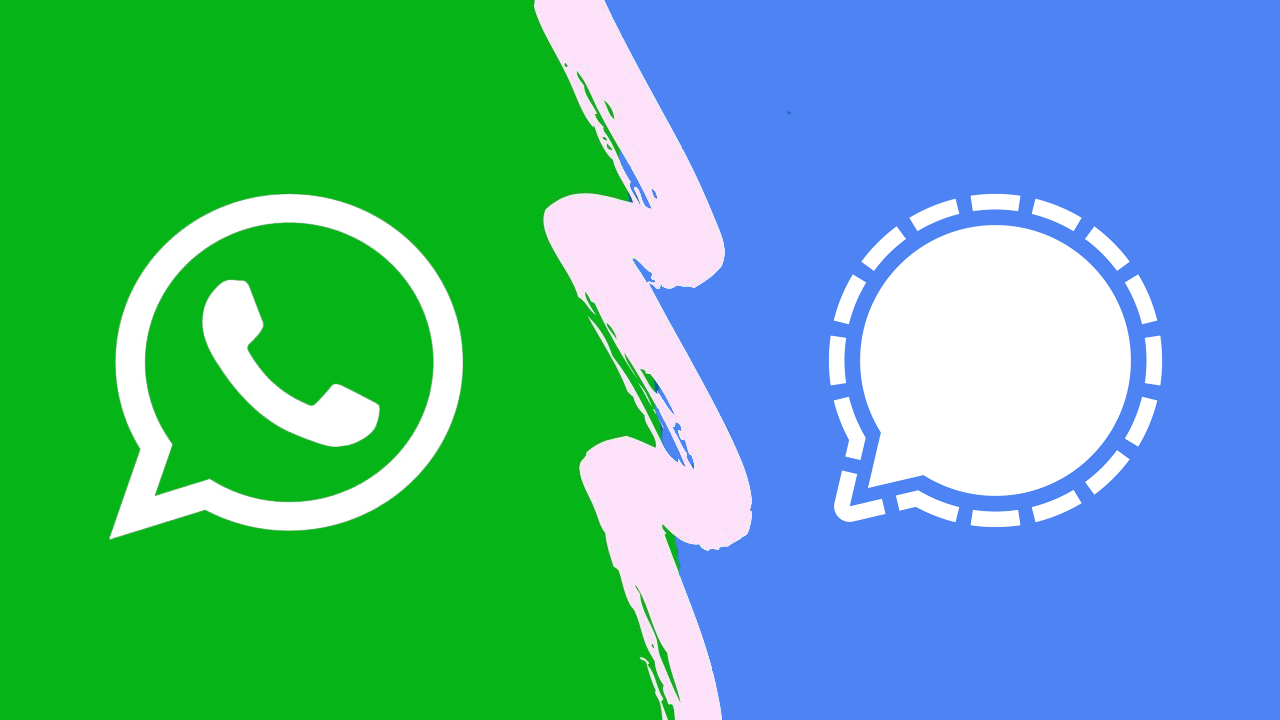 What a commotion Facebook (Fb) has caused with the changes to the Privacy Policy for WhatsApp that is being forced upon its users. As a result there are a number of issues that Fb is now scrabbling around to resolve which could have been avoided if they’d approached the change in a better way – I can only imagine a few heads will have rolled at Facebook Inc. as a consequence.

“The really significant recent update is that WhatsApp has added new features to allow people to communicate with businesses – and those businesses could be hosted by Facebook. When speaking to those contacts, messages might be stored and managed by Facebook, and so those conversations could be shared with the company more generally.

Users should be informed if that happens, however. When speaking to a business who has decided to have its messages managed by Facebook, a message should appear – and users should stop talking to them if they would prefer that information is not shared.”

Second – it doesn’t apply to users in the European Region (which includes the UK, even post-Brexit). [But will it include the UK after all Fb data is repatriated to California? This is the company’s intention to avoid legal redress under European GDPR.] If they were prepared to commit to this, why didn’t they say this would be the case … forever! Because they can’t, just as they couldn’t omit all European Country Codes from the message. Everything will be open to further change, going forward. Believe me!!

So there’s an issue of trust involved, isn’t there? This is what I addressed in this article on another of my sites – Why do I dislike Facebook (Fb)? – please read the Comments too. Fb is more insidious than I had thought, and my previous advice of Logging out from the app, and website is now relegated from the status of Advice, to just a Recommendation.

So is there an issue, and should we do anything about it?

There have been lots of articles written, including an earlier one of mine – The new WhatsApp Terms and Conditions of Use, but one I particularly like is this one – Will WhatsApp’s Privacy Policy Make You Look for a New Messaging Service? I urge you to read it.

In the short-term there isn’t an issue, because it doesn’t apply to users in the European Region, and is mainly intended as an incentive to businesses to use the Facebook platform. But perhaps we don’t want the inconvenience of disconnecting from a business online when conducting an online purchase, and just note this wording from the Facebook site – which I wasn’t aware of …

“When you visit a site or app that uses our services, we receive information even if you’re logged out or don’t have a Facebook account. This is because other apps and sites don’t know who is using Facebook.”

… quite chilling really. It means that if you visit a site that has a connection to Fb, ie uses Facebook services, then Fb will use that information gleaned by that connection and can potentially pass it on to others. Hence the concern for information from WhatsApp users being passed on. It’s the uncertainty, and the lack of trust.

Last year, in July 2020, WhatsApp changed its Privacy Policy and gave existing users in the European Region 30days to exercise their rights …

… to not share information with Facebook. I have no idea whether I chose to exercise that right, and I cannot find any way of finding out whether I did or not. If I did, the changes proposed now could not supersede the opt-out, but I don’t know, and I must proceed with the presumption I didn’t opt-out. [The option in Settings > Account has unsurprisingly been removed.]

So it comes down to this. Your decision to continue using WhatsApp, or seeking an alternative instant messaging platform is a personal one. I’ve made my decision albeit one that is grey, rather than black and white. I have kept my accounts with Facebook and Instagram active – I haven’t deleted them. As long as the data is held in Ireland, I will continue to “lurk” but will not be active on these apps. So, I will accept the new WhatsApp Ts&Cs to keep my account, but I will cease to be “active” on that platform. When Facebook repatriates my data to California, I will end my connection with Facebook Inc and at that time I will no longer have a WhatsApp account.

So I must prepare for change if I want to keep using an instant messaging platform. Where to go then?

I’ve made my choice. I could go through a list and state the pros and cons of each, but that would just replicate what others have done. As a result of reading these reviews I’ve decided to move to Signal.

Quite simply it’s open-source; the author of the end-to-end encryption used by WhatsApp was the founder of the organisation that preceded the formation of the Signal Foundation; and therefore these together mean that the risks of moving are far less than those of staying with WhatsApp. The Foundation cannot be bought out; it is funded privately by donation; it is supported by a community of coders and developers and now it has the founder of WhatsApp onboard as a funder.

Read about the origins and background to Signal.

No change is easy, but this one is only difficult in that you may leave people behind who are not willing to move with you. The differences in the user interface between the two platforms is minimal and very easy to pick-up. I haven’t detected any functionality that’s missing, or at least functionality I needed. There might be an issue with video-calls as the platform is probably not scaled up to receive a huge influx of video-calling refugees from WhatsApp – but there’s Facetime, Google Meet, Skype and of course Zoom for that anyway.

So How do you leave WhatsApp without losing all of your data or upsetting your friends (The Independent, 13th Jan, 2021) and How do you start using Signal (Make Use of, 11th Jan, 2021).

In conclusion, again from The Independent, 13th January, just read this article which parallels much of what I’ve already written above …

… for me, it undoubtedly is, my journey away from WhatsApp (and Facebook Inc) has begun.

Further to this post yesterday it appears WhatsApp have realised they have not communicated the reasons for their proposed changes well enough citing “misinformation”, I would say poor communication. So read this …

… you all have more time to make your own personal decisions. I would still advise not AGREEing just yet, you may not be able to change your mind! I will reflect and report back later. Meanwhile Signal is struggling under the pressure of a huge influx of new users – teething problems one hopes.