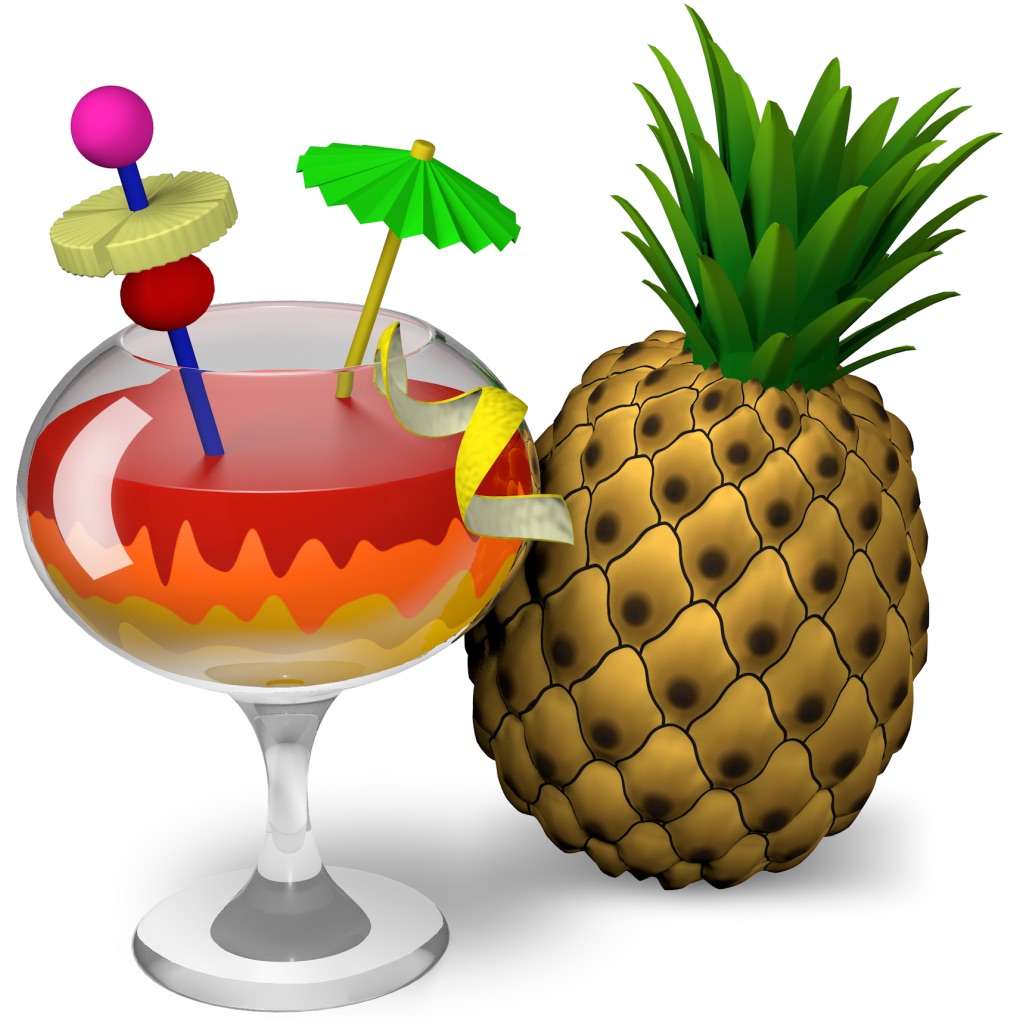 A sequence of anxious emails from my daughter following her discovery that many video clips appeared to be missing following a migration from a PC to a Mac platform caused me to investigate what had gone wrong, and whether there really was a problem … or not? This is what appears to have happened.

All the video clips HAD been copied over, but only the ones whose format was acceptable to iPhoto were viewable in that library. This only came to light when she noticed they were missing from Lightroom after an import from iPhoto – a process described here. Of course iMovie can only read MPEG-4 (MOV) files so they didn’t appear there either!

This raised the issue in my mind of what should you do with video clips to preserve them. An easy solution would be to post them all to YouTube or Vimeo, I suppose – but that seems to be a bit OTT for a clip 15secs, or so, long, and yet that 15secs might represent a really valuable memory that you wouldn’t want to lose. So … what workflow should you adopt for video clips? What practices should you adopt to ensure your snatched clips are retained for posterity?

The first thing that occurred to me, was that it’s very important to distinguish between cataloguing and editing your video clips. Yes … I know that’s obvious but it needs to be re-stated as the workflow that you adopt depends upon the decisions you make on storage and cataloguing. I love Lightroom because (like Picasa) it catalogues your media wherever it’s located in your file system. It doesn’t need to bring all the media together into a single place as iPhoto, Photoshop and others do, and which then lose the individual files inside a catalogue (or database). This approach enables you in Lightroom to have different catalogues looking at different slices of your media collection without creating copies (and taking up disk space). However, if you don’t use Lightroom … I would recommend following the following three golden rules:

1) Keep your video clips in a different folder on your hard disk from your photographs, or images;
2) Convert the clips to MPEG-4 as soon as you’ve imported them, if they aren’t already in that format;
3) After editing (in Movie Maker, or iMovie) always ensure you save, or export the finished movie as MPEG-4.

These three simple rules should ensure that you won’t be left with clips that you can’t read, view or edit as technology moves on.

So if you’re a Lightroom user the import into the Lightroom catalogue is a good decision, especially since it supports a wide range of video formats. [NB It doesn’t support WMV files however, so you’ll need to do a conversion of files if you’re moving from Windows to Mac and want to import files from that format, and its worthwhile doing the conversion for all other formats at the same time into MPEG-4. For this, I recommend Handbrake – but more about that later.]

However, you what you can edit in Lightroom is limited, therefore you need some way of accessing these clips so that you can edit them in, for instance, iMovie, or Windows Movie Maker. I would suggest that means you need a well-organised file-store and also a way of clearly identifying video clips inside your Lightroom catalogue. Luckily, you can do this very easily by creating a Smart Collection in Lightroom which identifies files with given suffixes. You should then export these to a temporary folder to allow format conversion (eg AVI to MPEG-4), and then import into an editing programme. [NB You can only rely on iMovie supporting Apple’s flavour of the MOV format, eg from the iPhone/iPad, so conversion of anything else to MPEG-4 first is a sensible precursor to the import.]

So how do you do a conversion to MPEG-4 or MP4? I use, and recommend using Handbrake – as mentioned above. Although the dashboard you’re presented with looks a bit daunting, the defaults are designed to produced high-quality MP4 formatted files. It appears at first that you can only select one file at a time to convert, but that is not the case since if you navigate using the Source button to the folder where your video clips are (that’s why I mentioned exporting the files to a temporary folder above if the files werre already in Lightroom), you can then select “Add All Titles to to Queue …” from the File tab. The re-formatted files can then be imported back into Lightroom and the originals deleted – again using Smart Collections.

This post has focussed on the Mac and using iMovie, but if you’re a PC user I would recommend using Windows Movie Maker which is a very effective and easy to learn package and which you can use alongside Lightroom as I’ve described above. If you aren’t a Lightroom user then follow the golden rules above. Above all … don’t leave any video clips in any format other than MPEG-4 if you want to be sure of retaining compatibility for the future.

4 Replies to “What do you do with video clips?”