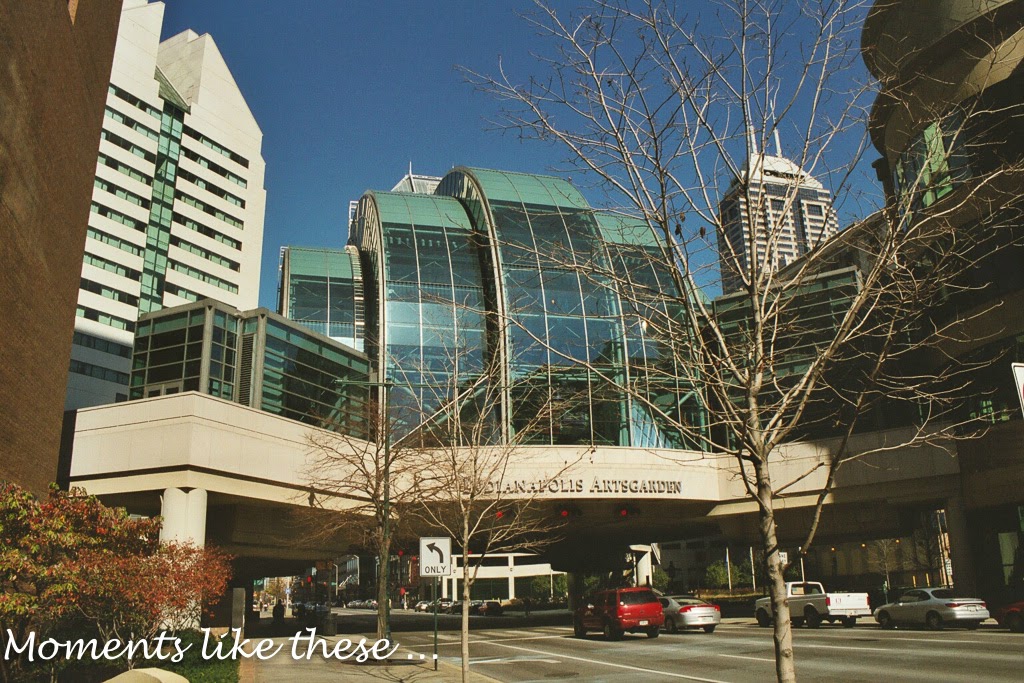 I was fortunate enough during this year (through WNL, and UCISA/JISC) to do two trips to the USA. The first in April was to New York and San Francisco, courtesy of Cisco, to study computer assisted learning and a few photos of the trip can be seen below. 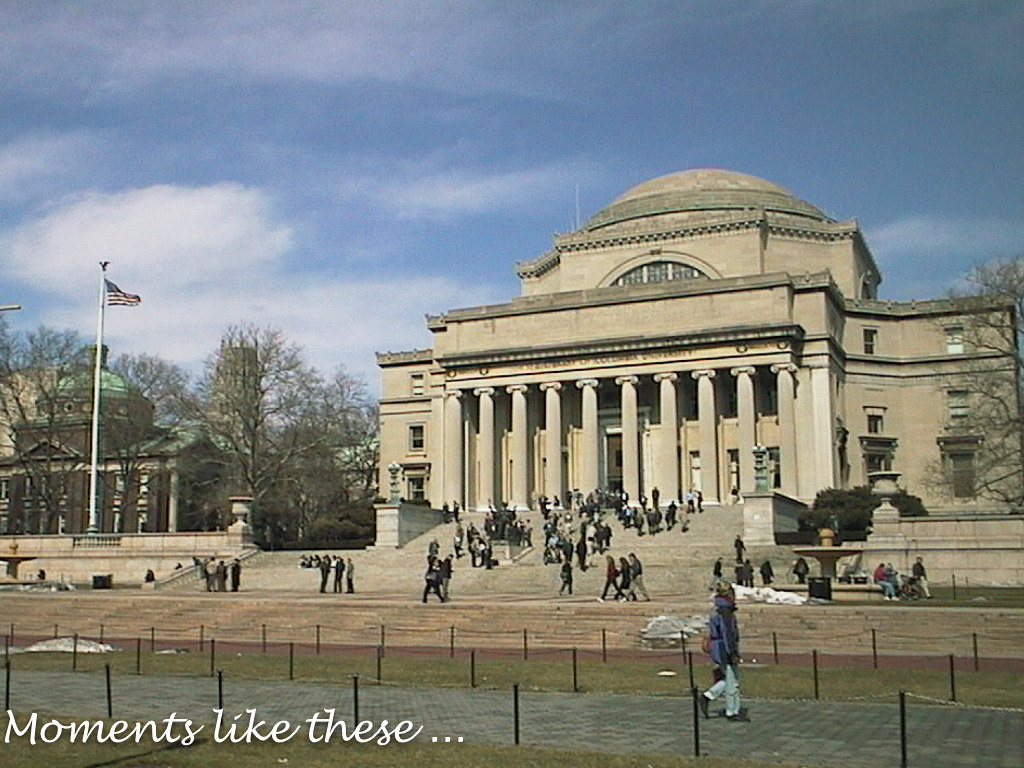 Whilst in San Francisco it was great to catch-up with my cousin and we went up the coast and had some chowder, and managed to see the Golden Gate Bridge without mist.

The second trip was to Educause in Indianapolis in November. The conference was great, but I don’t think I’ll be going back to Indianapolis! 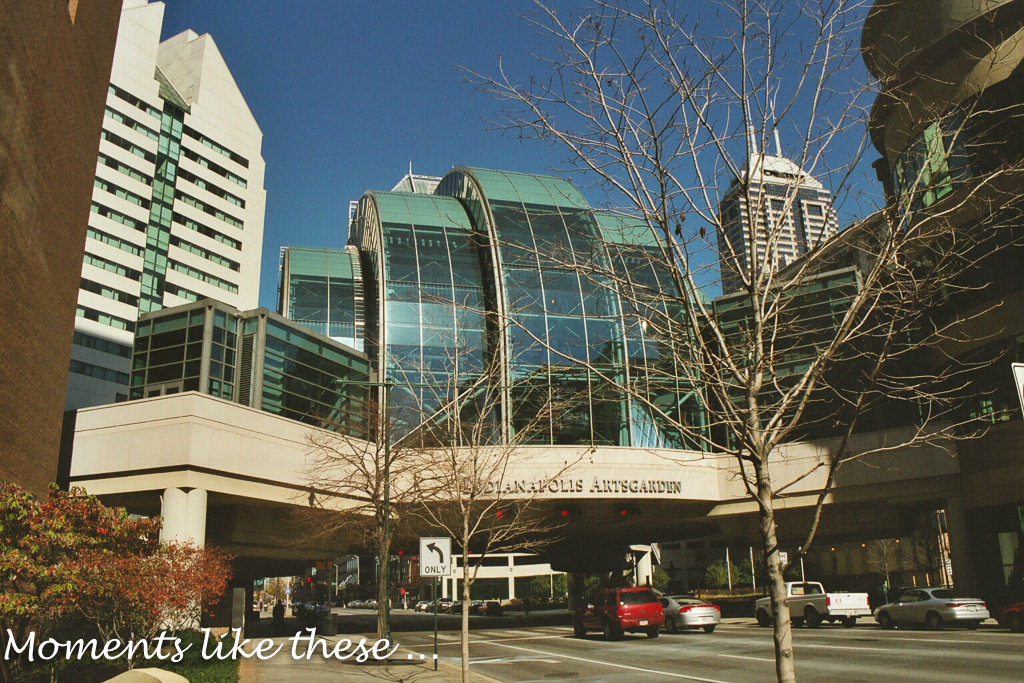