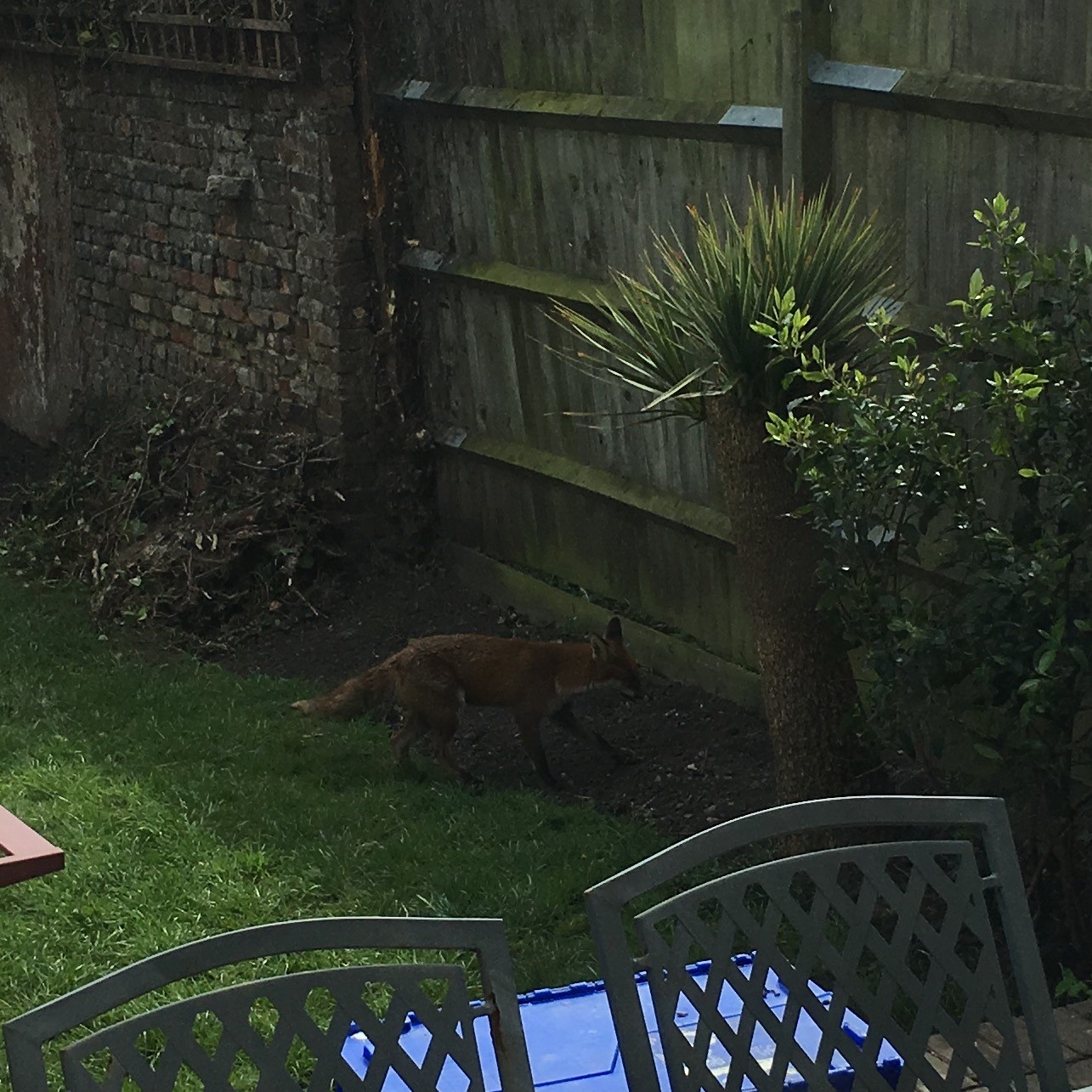 My concerns about the way Google has been developing its social and photography offering has been documented on a number of previous posts on this site and this has led me to look at whether it might not be the time to use Facebook more.

The main grumble I had of recent was the way that Google had made it so difficult to comment on individual photos in an album. At least they have moved towards making that easier, but again, inexplicably to me, it’s outside their social/collaboration environment – Google+.

The way forward – if you’re going to continue to use Google for storing and sharing photographs – is to create Shared Photo Albums in Google Photos – and then share them to Google+, Facebook or Twitter. You do that from the ‘share’ icon in the Album you want to share. Clicking on an individual photo will then allow you (and anyone else you’ve shared it with) to comment on the photo. These comments then don’t appear in any of the platforms you’ve shared the Album with, only in Google Photos, but at least it’s a start. You also have to be careful how you share the Album as the people you share it with can also add photographs to that Album – not what you might have meant.

Still it’s a positive step forward, but Google has a long way to climb back to build my confidence in this part of their social offering. The photography side is now becoming very strong, and presumably will continue to grow and improve. Could it be that they want to turn Google Photos itself into a Social Platform – stranger things have happened!

You will find that by clicking on an individual photo in an album that you can add a comment. That’s it!