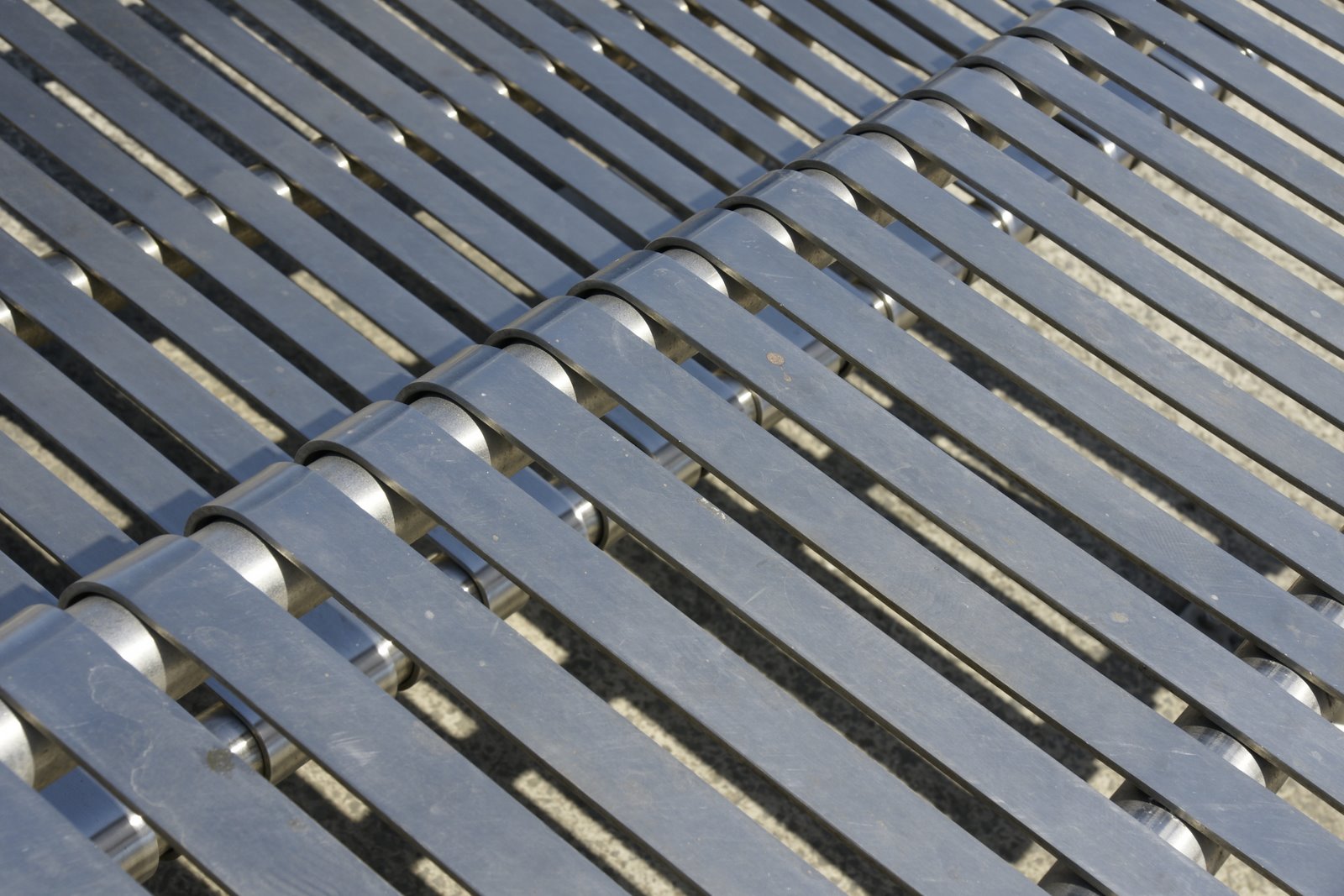 It was the autumn of this year at the same time that I celebrated my sixtieth birthday that Jenny gave me a life-changing birthday present. She probably knew that it would have the effect it did, but I didin’t.

Unbeknownst to me she had been in contact with an Australia photographer by the nam of Tom Putt and had booked Peter and me into a day’s photo workshop at Melbourne waterfront. Now I’d never really looked at taking photographs of urban things. Always thinking that the natural landscape – rivers, coastal scenery and mountains – were the only pictures I would want to take. But being forced to look at Melbourne sculpture and architecture in a completely new way and at the same time learning more about how to use my camera was literally an eye-opening experience and as I said before changed my life forever.

Photography became my very expensive hobby, and this workshop was just the first of many that I’ve been on, and not the only one I’ve been on with Tom. Life has never been quite the same since! 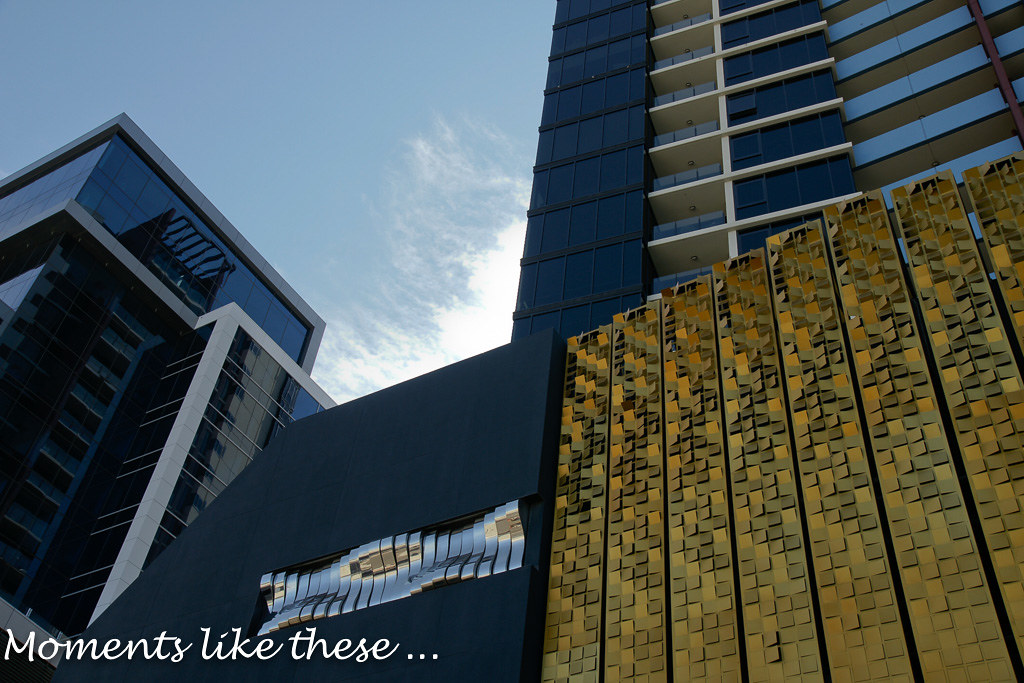