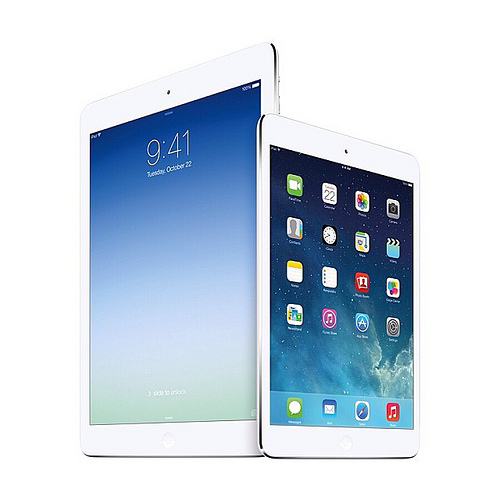 One Reply to “Genuinely excited over Apples this autumn”