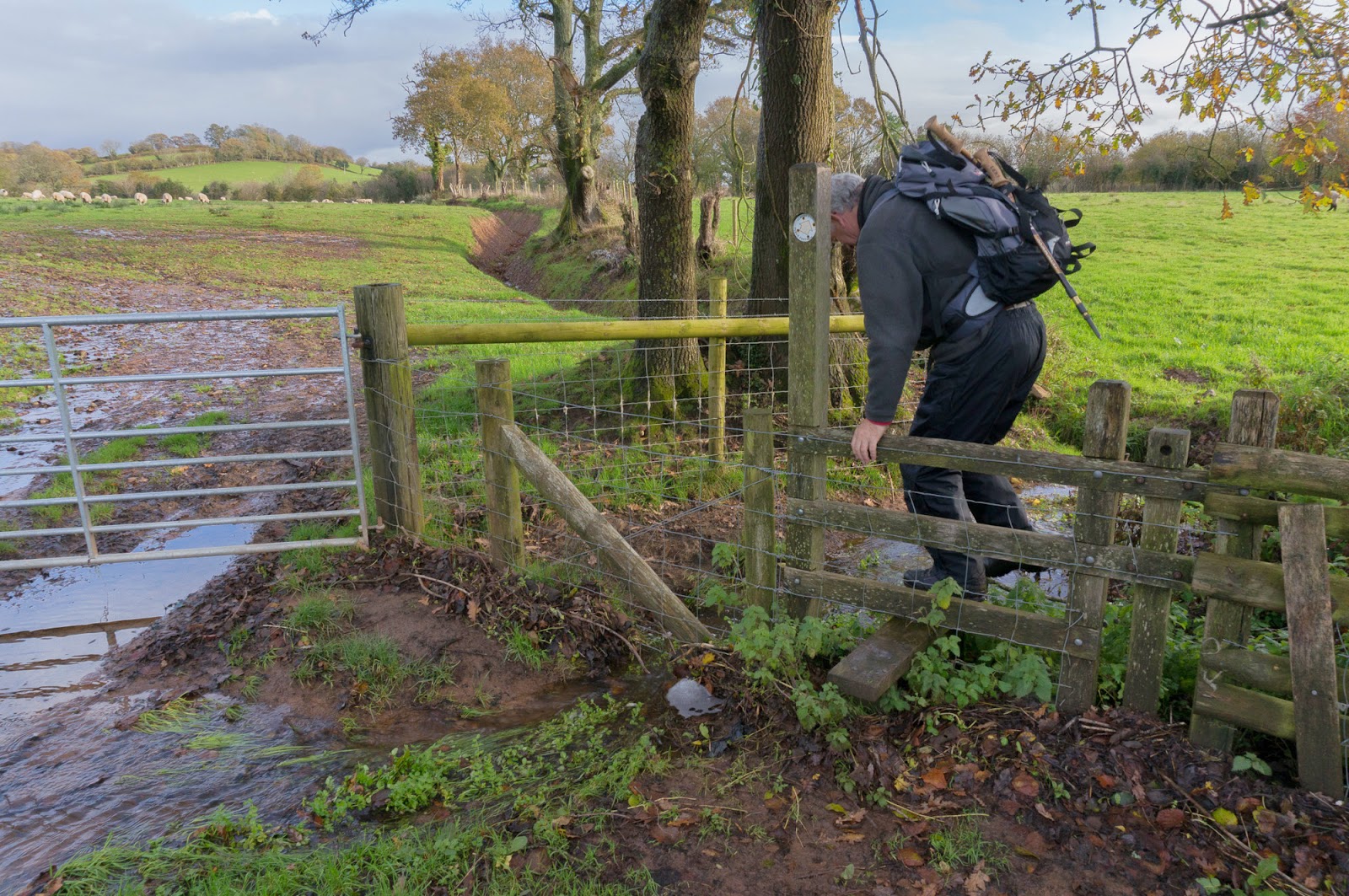 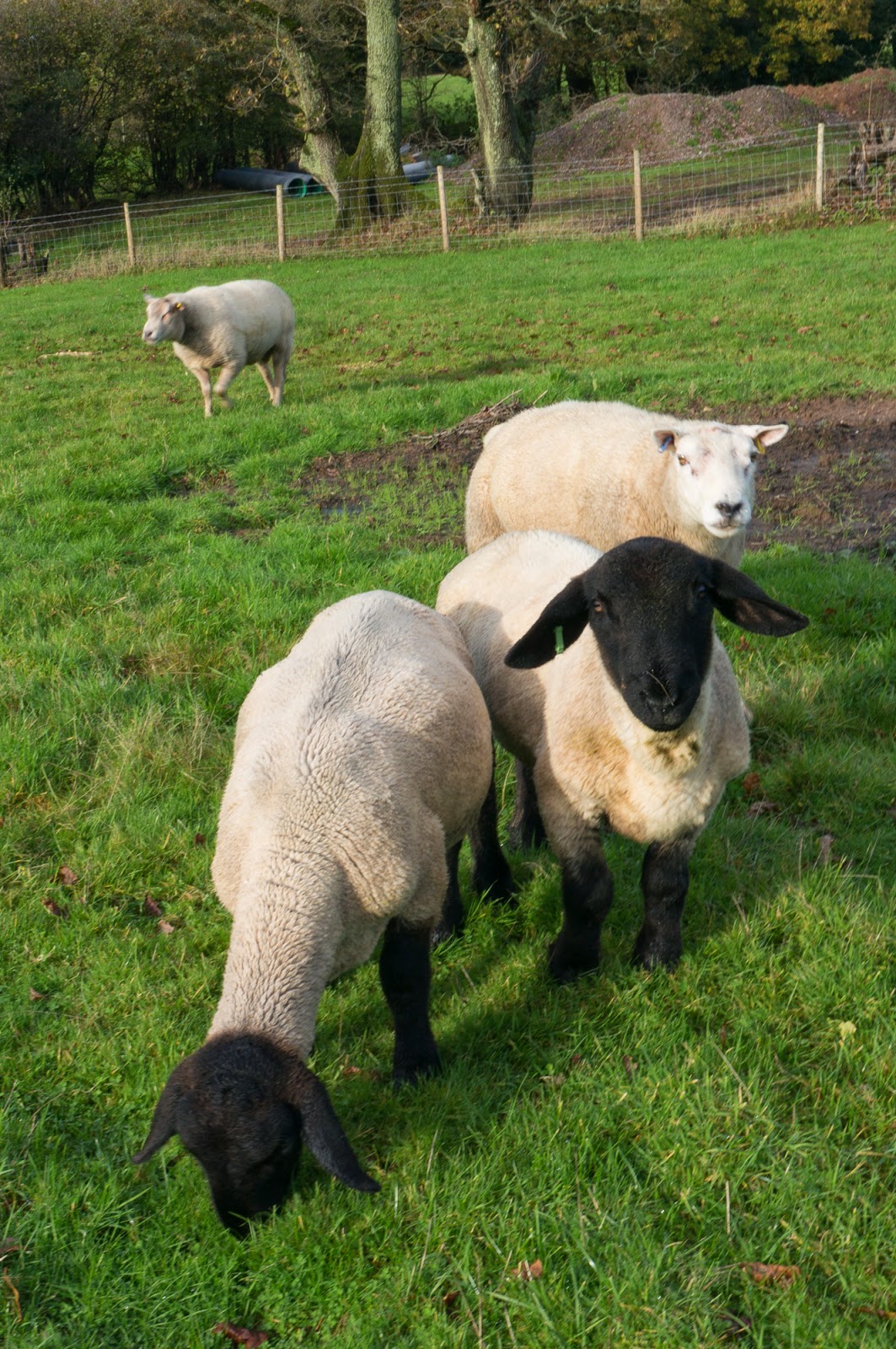 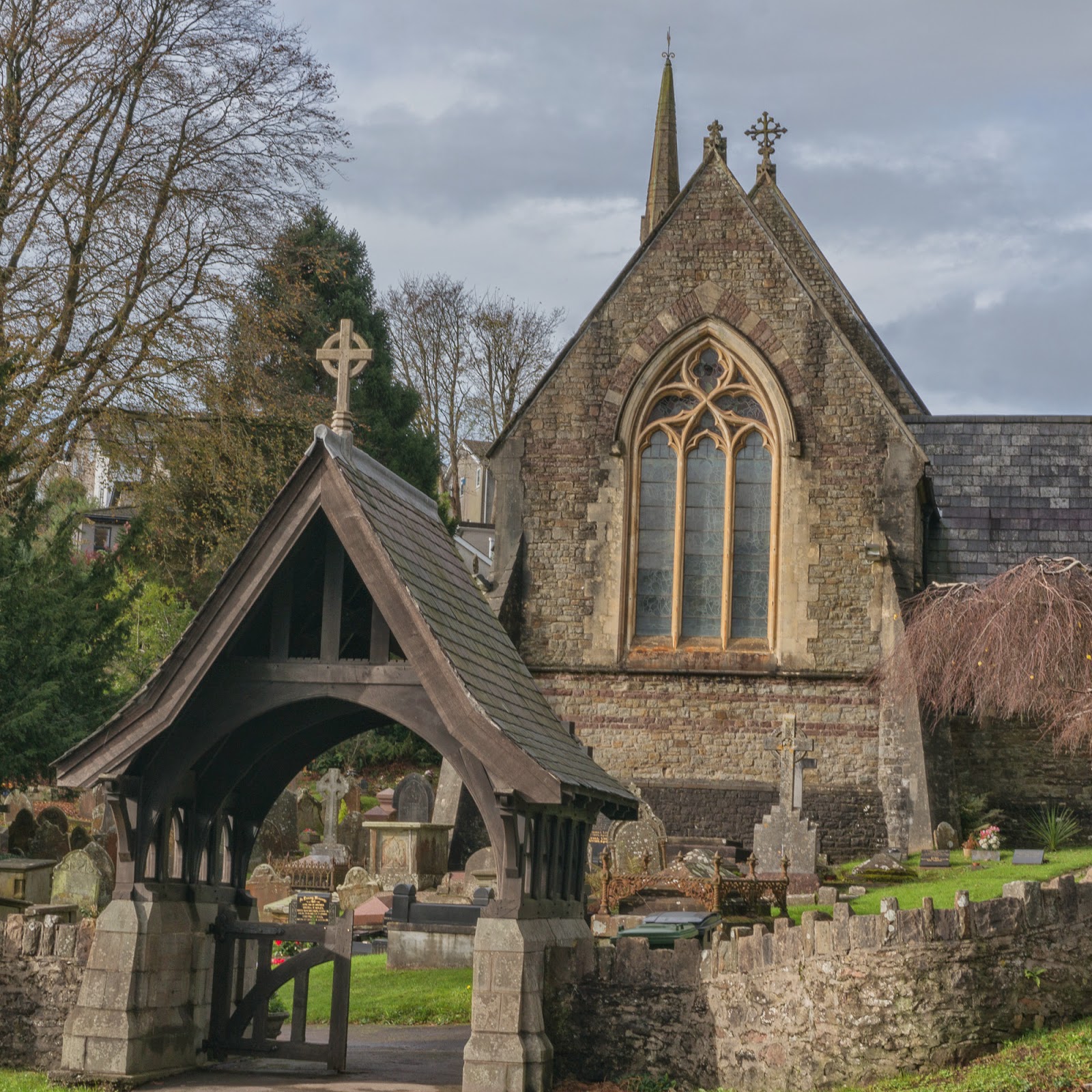 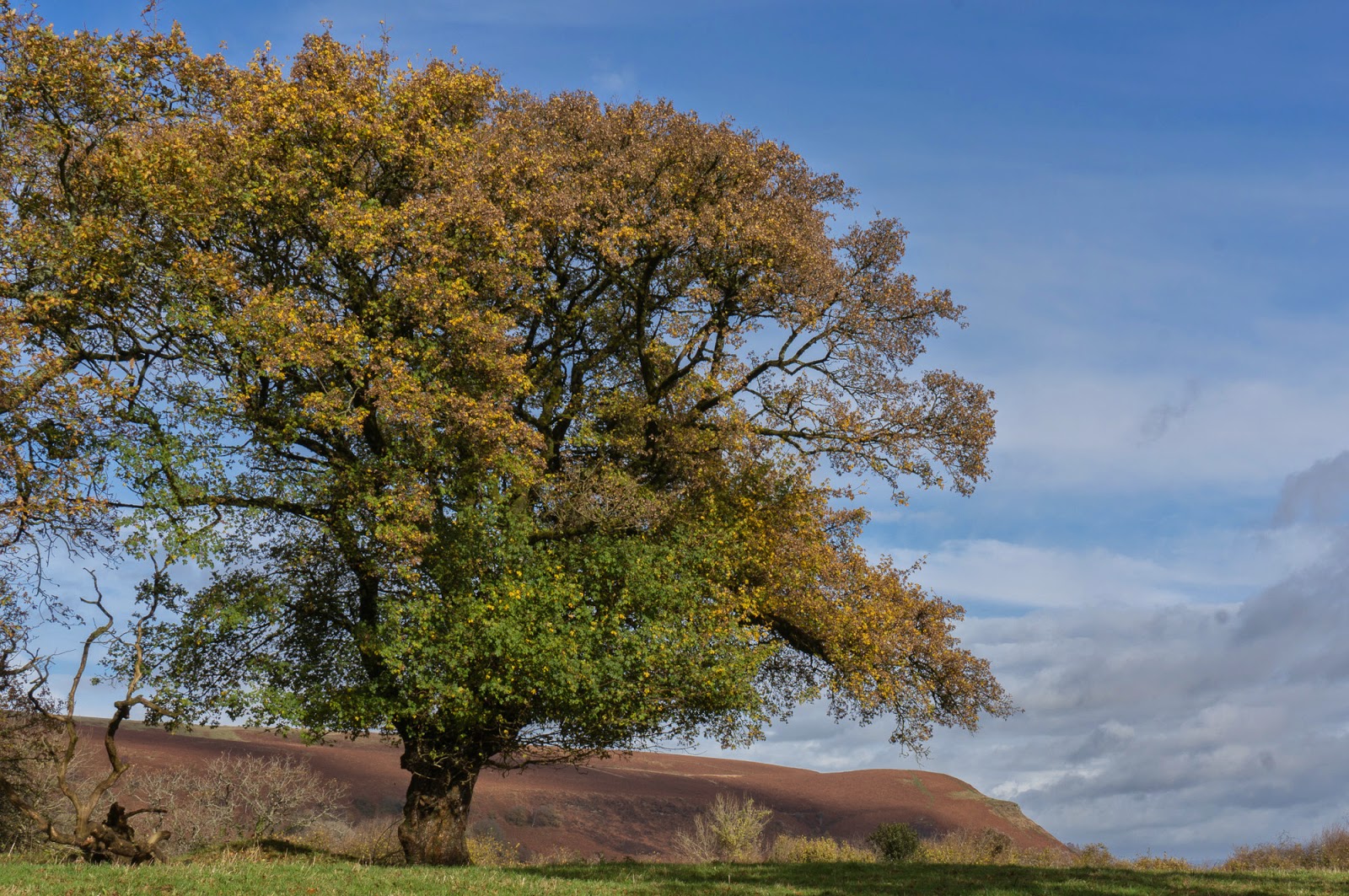 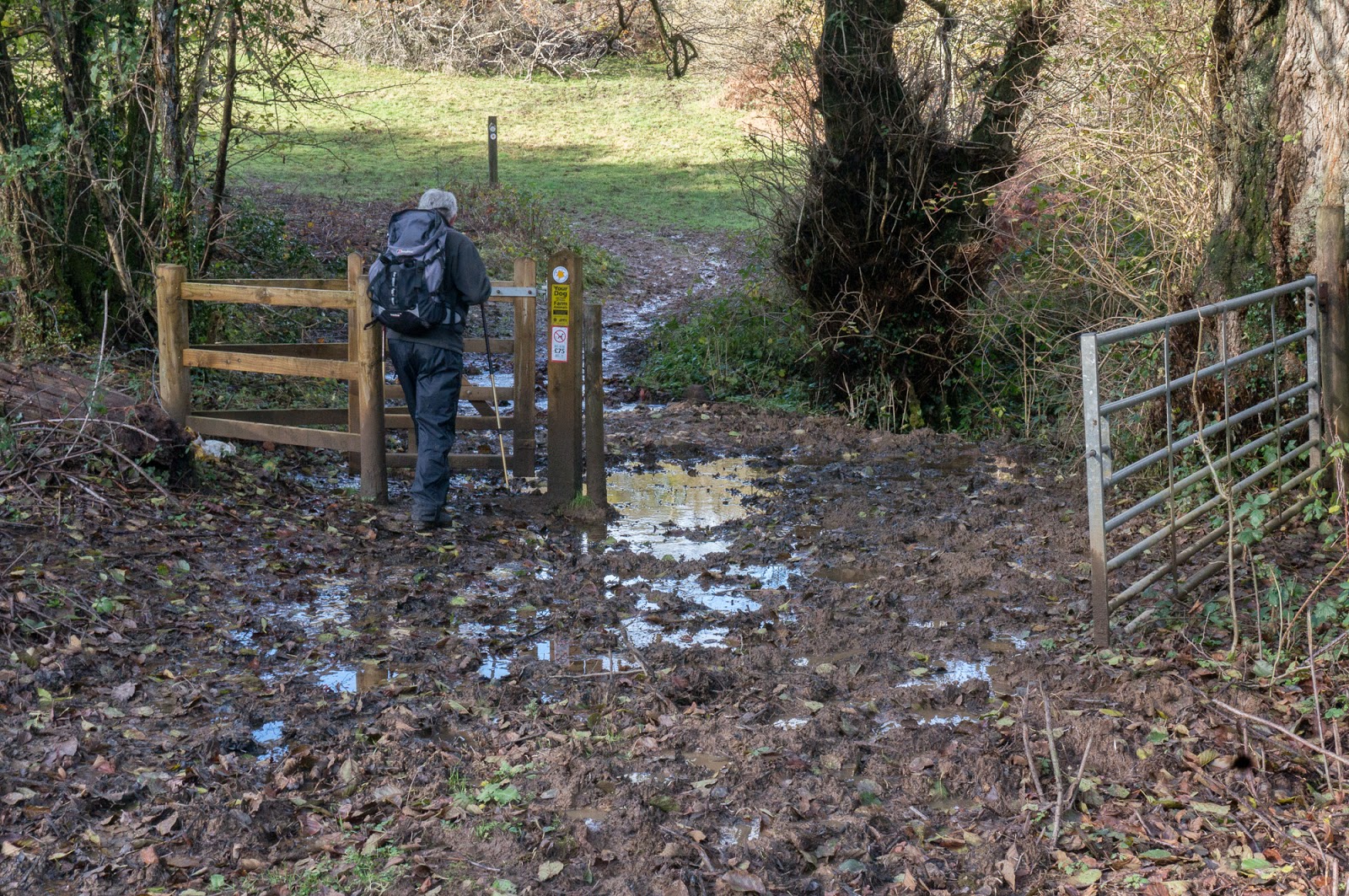 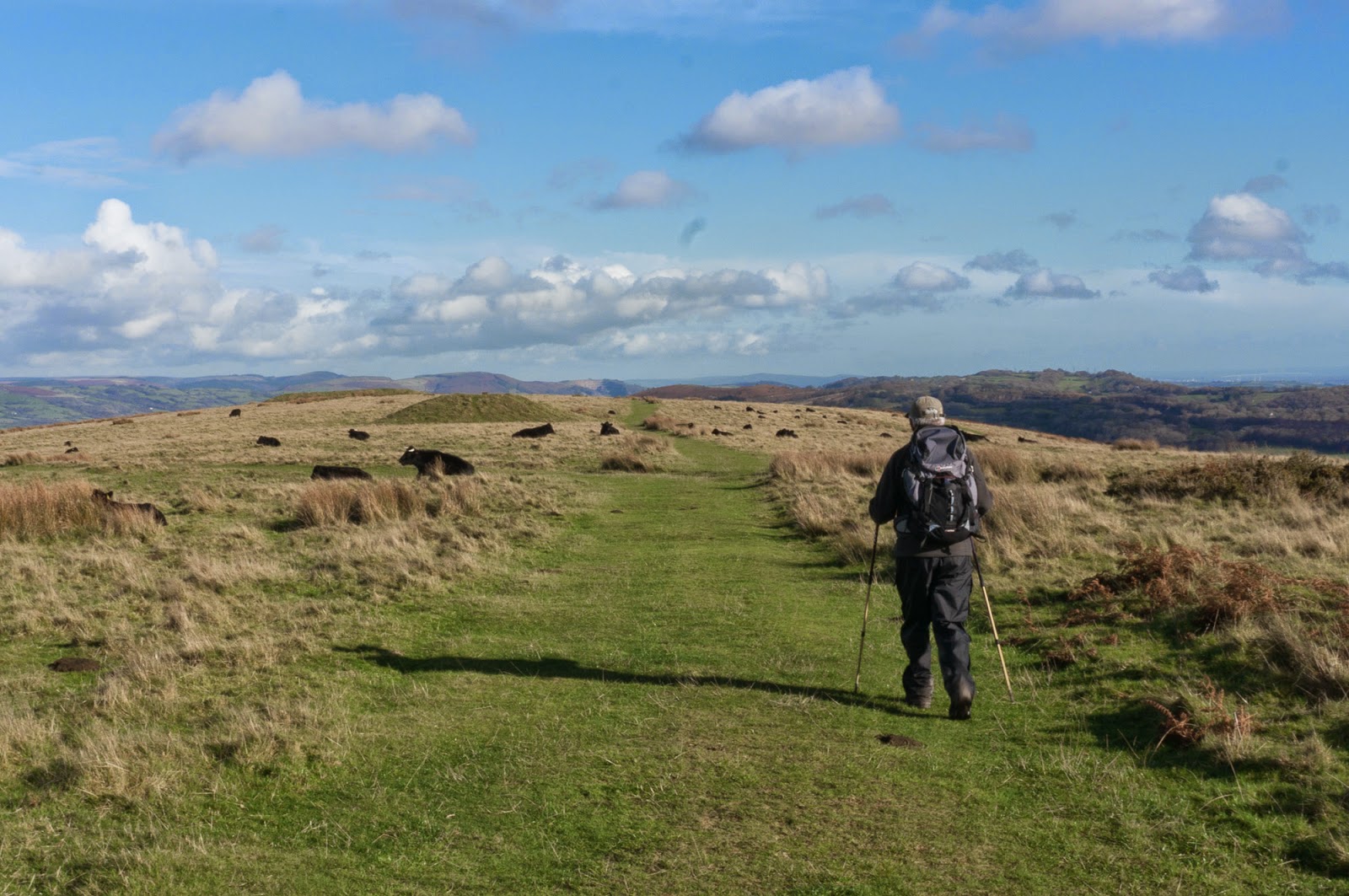 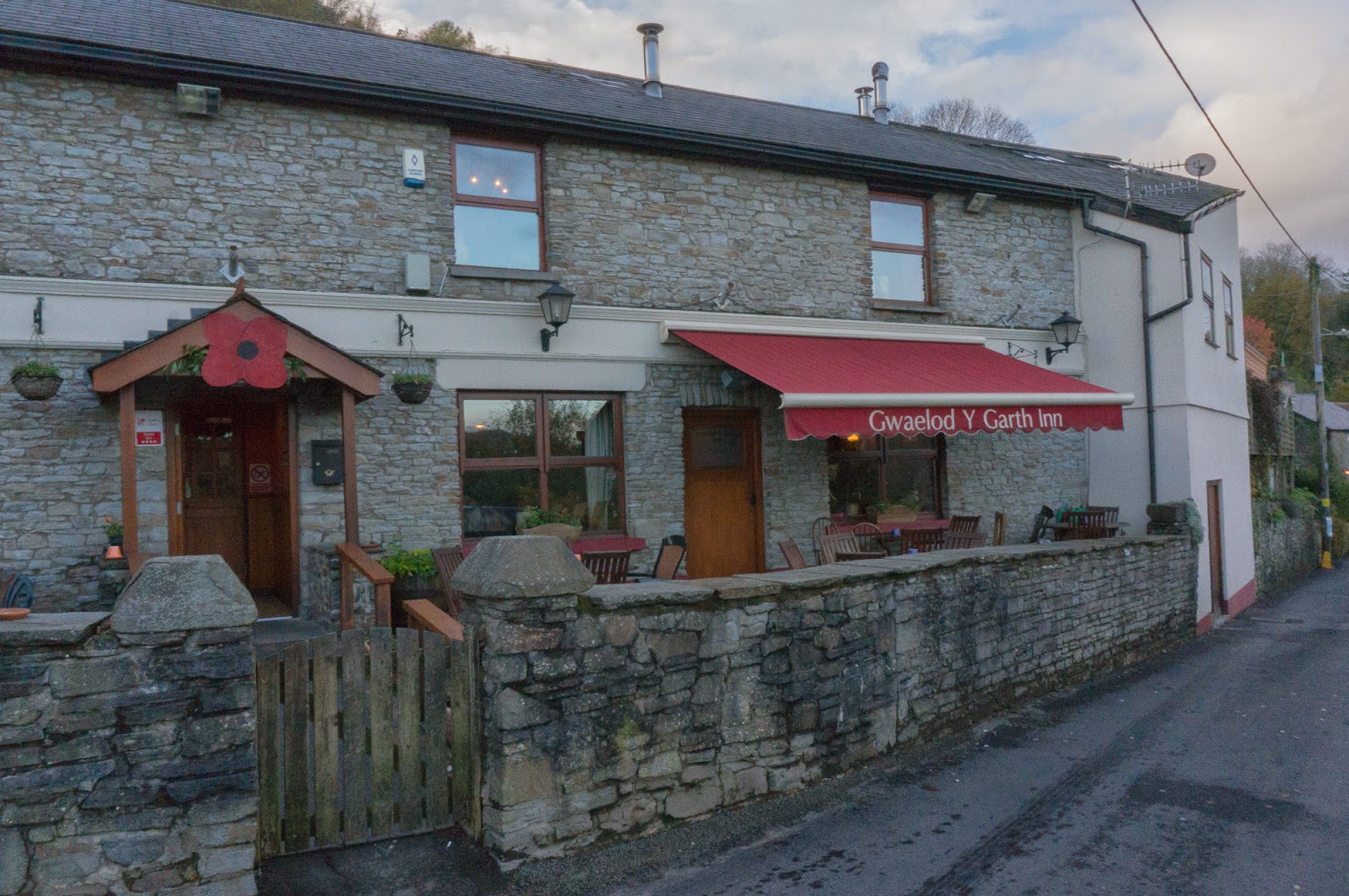 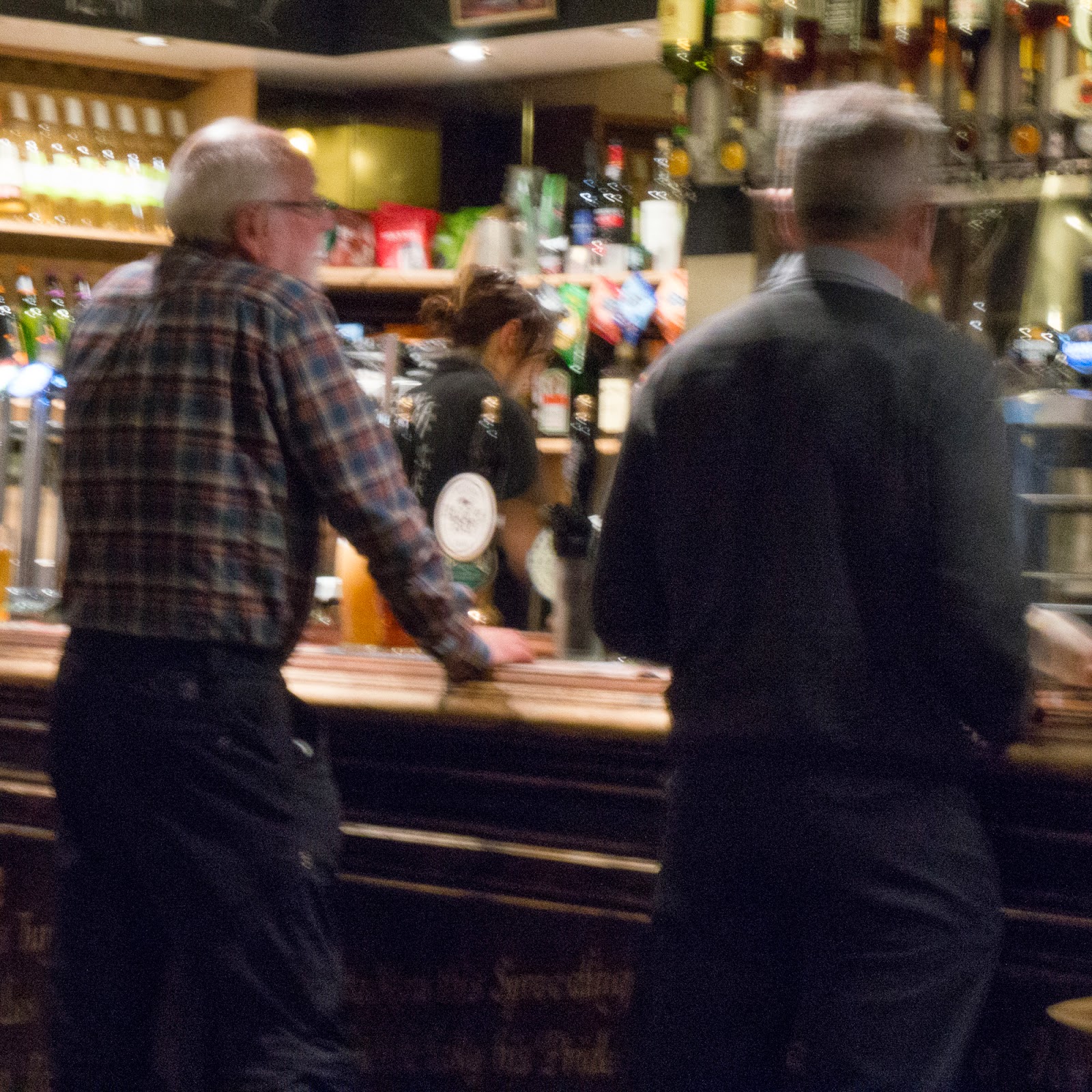 2 Replies to “Capital Walk – Pentyrch and The Garth”